Punching, elbowing and head-butting are all considered to be legitimate tactical manvoeuvres

Historic Football, or calcio fiorentino, is a Florentine traditional game which dates dates back to the 15th century. On its inception it was played by aristocratic young noble men each night between Epiphany and Lent. Games took place in front of the Basilica of Santa Croce and sometimes in other areas like Piazza Santo Spirito, Piazza della Signoria or Piazza Santa Maria Novella in celebration of the Feast of St. John. Nowadays three games are played each year – two semi-finals and a final, which takes place on 24th June for the Feast of Saint John the Baptist, the Patron Saint of Florence. This was not always the case – organised matches only recommenced in 1930 after the sport had not been played for around two hundred years.

The matches themselves are held in Piazza Santa Croce and are preceded by a historic procession through the city centre, during which more than 500 participants parade the streets after donning the typical dress of the 16th century in order to present the teams to the spectators. The sport is competitive, and the matches are held between four teams which represent the four historic quarters of the city – San Giovanni (Greens), Santa Maria Novella (Reds), Santa Croce (Blues) and Santo Spirito (Whites). Teams are comprised of 27 players who compete over 50 fraught minutes, with the game often descending into frenzied outbreaks of arguments and fighting. There is a referee who is supported by six line officials and a Field Master who has the power to intervene in the event of fist-fights. The passion of the players is only matched by the spectators, who roar and let off smoke corresponding to their team’s colour when a goal is scored. The atmosphere created by the procession and match make the Historic Football events of each year one of the most exciting times to visit Florence. 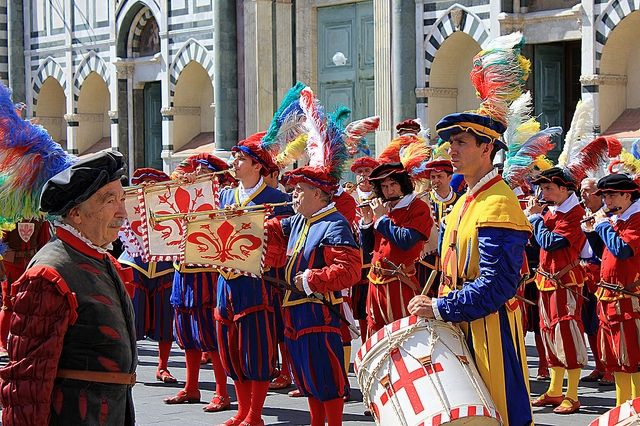 While the game has no major rules in the same way that modern team sports do, what really matters is the final result called “caccia”, which is effectively like scoring a goal. In certain ways the game resembles Greco-Roman wrestling, with movements and motions that can be likened to rugby and soccer. The most curious thing is that if you see a game of Historic Football without knowing anything about it you will almost certainly find yourself stunned by how it can fiercely violent and bloody it can be. The modern understanding of the game allows a range of violent acts which are outlawed in other stadium sports – punching, elbowing and head-butting are all considered to be legitimate tactical manvoeuvres which can inhibit the attacks of opposition players, though as if to add a level of restraint kicks to head are not allowed. Historic Football can be a brutal sport for the uninitiated to observe, and has in the past been suspended for its extreme violence, but in modern times it is very much a part of Florence’s June 24th celebrations.

The prize for the winning team is a symbolic nod to the sport’s history – a quantity of steaks equivalent to the value of a white calf, which is served accompanied by Chianti wine. You may wonder why such a sport has such historical prestige. Well, a tradition is a tradition and Florentine people remain very fond of the annual Historic Football matches. 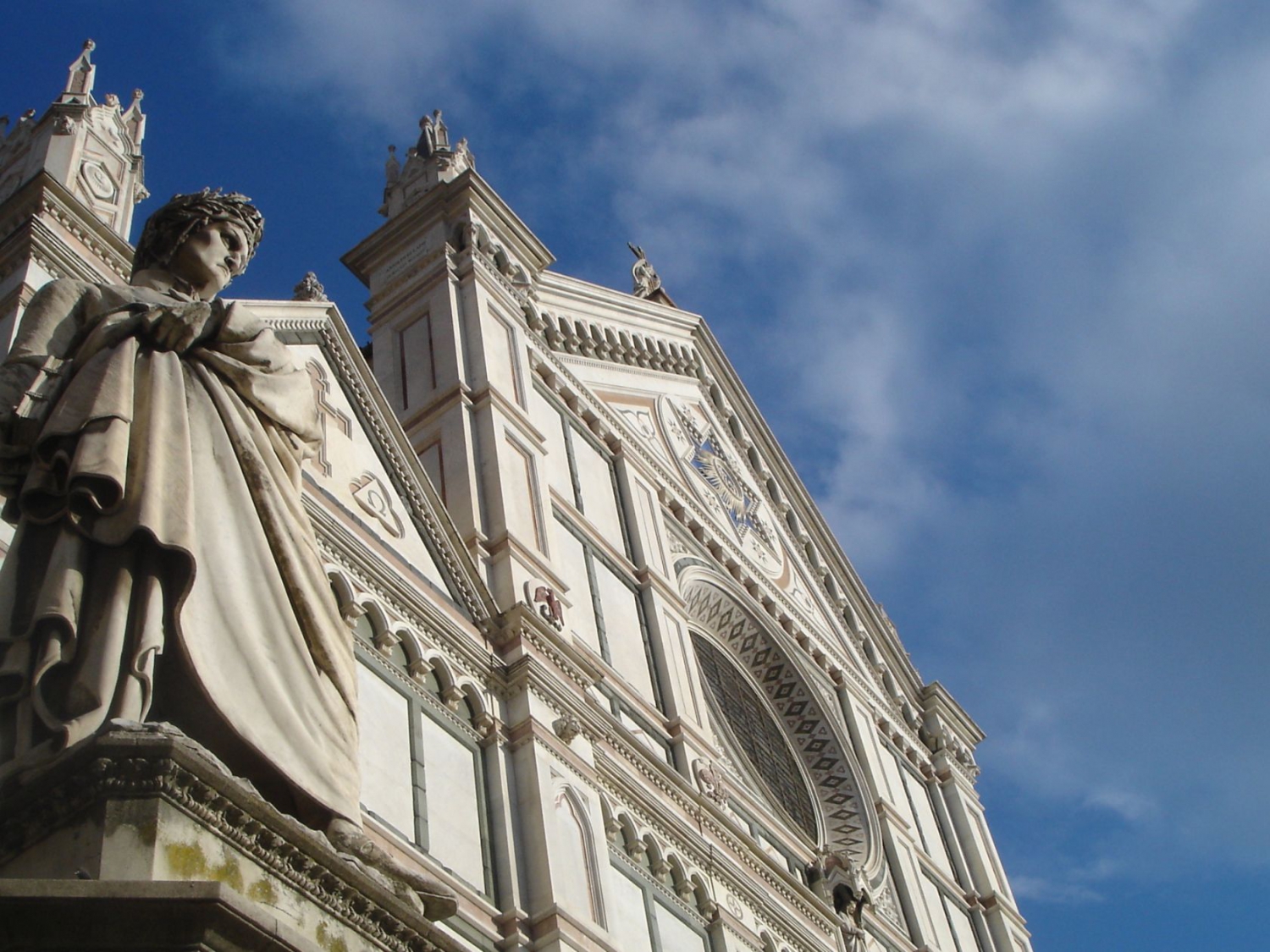