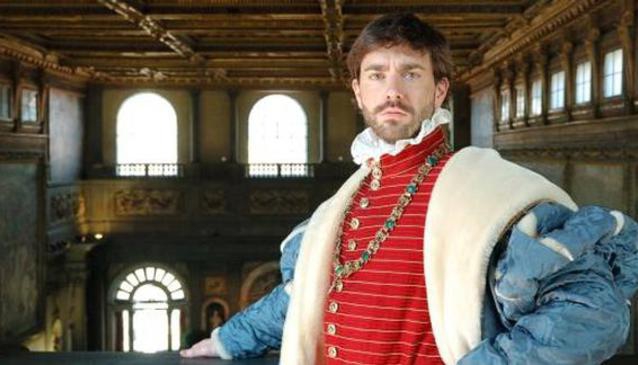 During the 16th century the young ducal couple who governed Florence, Cosimo I de’ Medici and his wife Eleonora of Toledo, moved in to this palace, which had been built between the late 13th century and the early 14th century to accommodate the various governing bodies of the city.

From 1540 until his death in 1574, Cosimo I de’ Medici never ceased building inside the walls of his sumptuous new palace, which is now the Palazzo Vecchio Museum.

In 2000 Palazzo Vecchio Family Museum was set up in Cosimo I’s palace, with the creation of the following facilities:

– a studio set aside for painting activities.

Reservations must be made but are free of charge.

Students are charged according to their age (€2 or €4.5). Accompanying teachers, up to a maximum of two, are entitled to free admission.